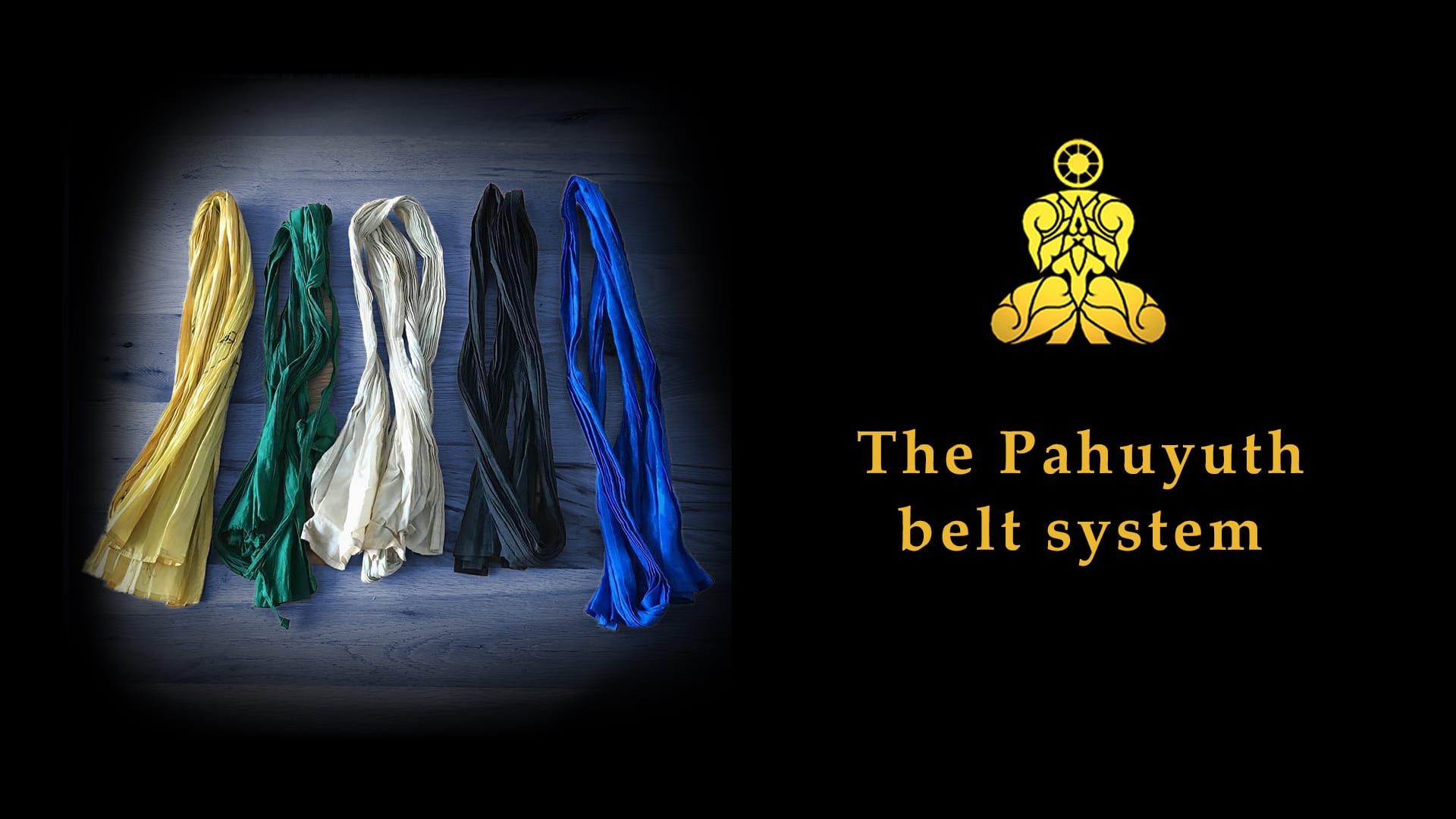 Belts and belt steps – the belt levels in Pahuyuth

Pahuyuth has a unique traditional belt system. Unlike other martial arts and martial arts, however, this does not imply a hierarchical structure. The belts in Pahuyuth serve only to make the wearer’s current state of knowledge within his discipline visible. 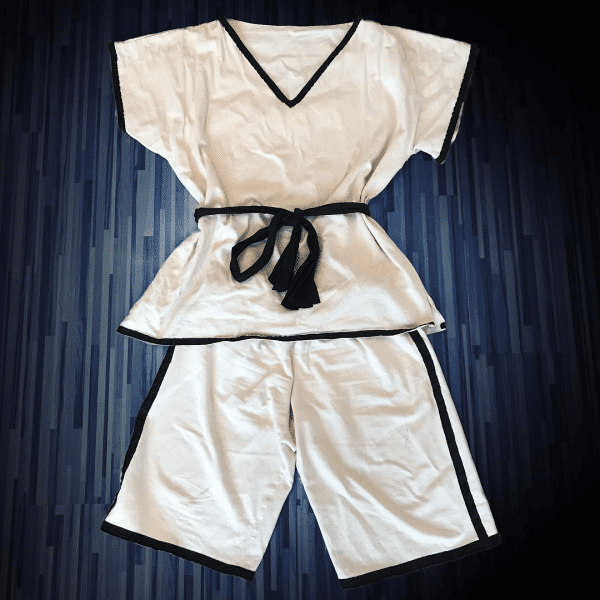 The Pahuyuth training clothing is not only used for the maintenance of customs – its timeless design offers various practical functions. 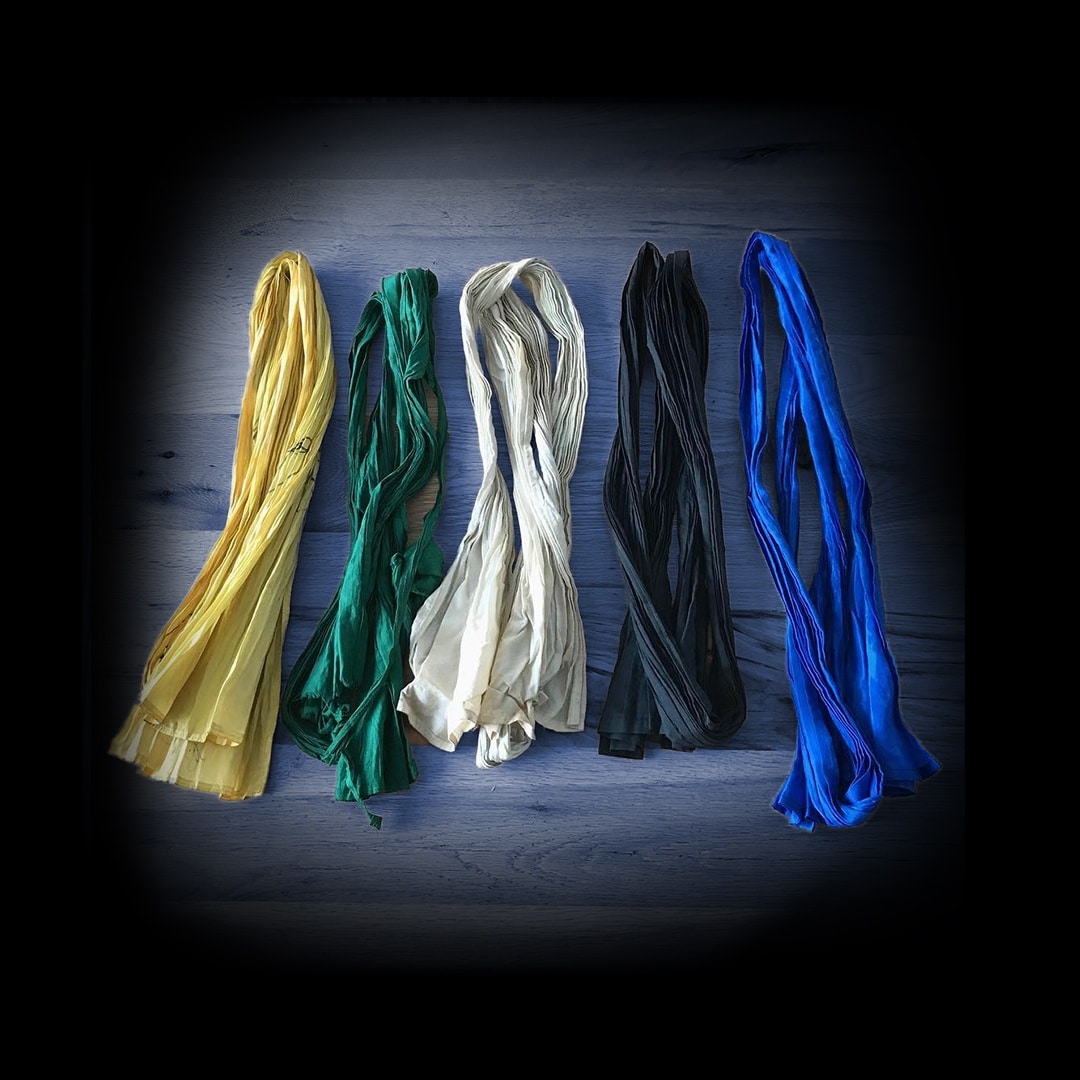 The belt steps of Pahuyuth from yellow to blue.

The belt steps of Pahuyuth are part of the Pahuyuth qualification system.

Origin of the belt colors

In former times, Pahuyuth students had to apply to a teacher, for example by working as temple novices (Dek Wat, church child). Initially, each of these students was only taken in as probationary student to first examine their character and ideas.

The ancient teachers gave them an insight into the fighting knowledge (e.g. through fitness exercises), but no actual fighting techniques to prevent possible abuse.

It was only at a later stage that the teacher decided whether and to what extent it was possible for him to impart the necessary knowledge to the novice and to accept him as a full-fledged student. 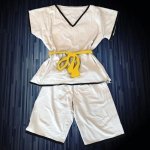 Pahuyuth has always been the fighting method of ordinary people, the first victims of relentlessbrutal violence and slavery, who have developed the martial arts knowledge in a number of war conflicts against mostly stronger adversaries.

In times of war, ordinary citizens, peasants and fishermen were called into the army to defend the country and released after the end of the conflict without becoming regular soldiers. In honor of these warriors, Pahuyuth students of the basic level wear an emerald-green belt color, which is meant to remind of the forest and rural areas.

In the basic level, Pahuyuth students learn the basic techniques of the combat disciplines they themselves choose. 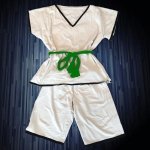 The combat knowledge of Pahuyuth is traditionally compared to a pure white cloth, which only discolors by its use.

To hint Pahuyuth intermediate students to the difference between knowledge and its usefulness or use, they wear white belts.

Middle school students refine their basic techniques and begin to develop their own fighting style, in particular by passing on and imparting their acquired knowledge to younger students. 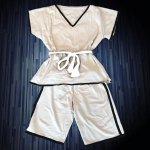 In earlier times, the wearers of the black belt were considered executors and specially trained warriors (special forces).

In the philosophical essence, however, this color means above all one’s own shadow from which the students of the higher level may step out. They do this by developing their personal fighting style and detaching themselves from the Pahuyuth combat methodology, both physically and mentally.

Senior level students specialize in their techniques and gain self-knowledge by passing on and imparting their knowledge. 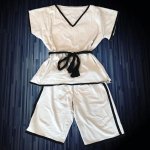 The colour blue is often equated with stately authority and nobility. However, it is not so much the award of a supposedly higher-ranking person (in Pahuyuth all human beings are considered equal), but rather a hint to the wearer of such a belt to deal with his status and the responsibility as a warrior and as a human being in order to advance his personal self-discovery and self-knowledge.

Blue belts are fully trained warriors in their respective disciplines, who therefore no longer have student status, but are not yet teachers. 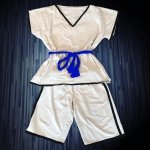 Since time immemorial, red has been the color of the people and of blood. To honor all those who died for peace and freedom, Pahuyuth teachers wear a red belt.

A teacher in the understanding of Pahuyuth is never a “master” or “ruler” over his disciples, but always a simple but experienced warrior and a person who willingly shares his knowledge with a recommending character.

The role of the teacher is similar to that of a ferryman who has already crossed a raging stream himself and is now helping others with their crossing. 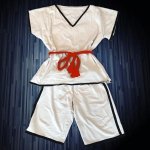 The yellow-green belt is a special belt for admitted students who have not yet reached the age of fourteen yet.

Yellow-green belts have all the rights and obligations of a green belt. Only a short yellow stripe at the end of the green belt indicates their special status. At the age of fourteen, the yellow stripe is omitted. 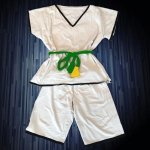 The pahuyuth’s traditional examination system is based exclusively on the de facto expertise and competence in the field of pahuyuth or in its sub-areas. It does know belts and belt steps and associated examinations. However, there are no certificates, diplomas or examination fees, as these, in contrast to the actual martial arts knowledge, do not entail any combative relevance.

Only the belt or colour, which is always awarded free of charge by a Pahuyuth teacher, confirms the current state of knowledge of the respective wearer and serves as an indicator of the minimum amount of knowledge that can expected from this person. However, the existence of belts and belt levels does not create any hierarchy of any kind, nor is it intended to serve as a rank badge or status symbol, as this would contradict the principles of freedom and equality of the Free-Warriors. 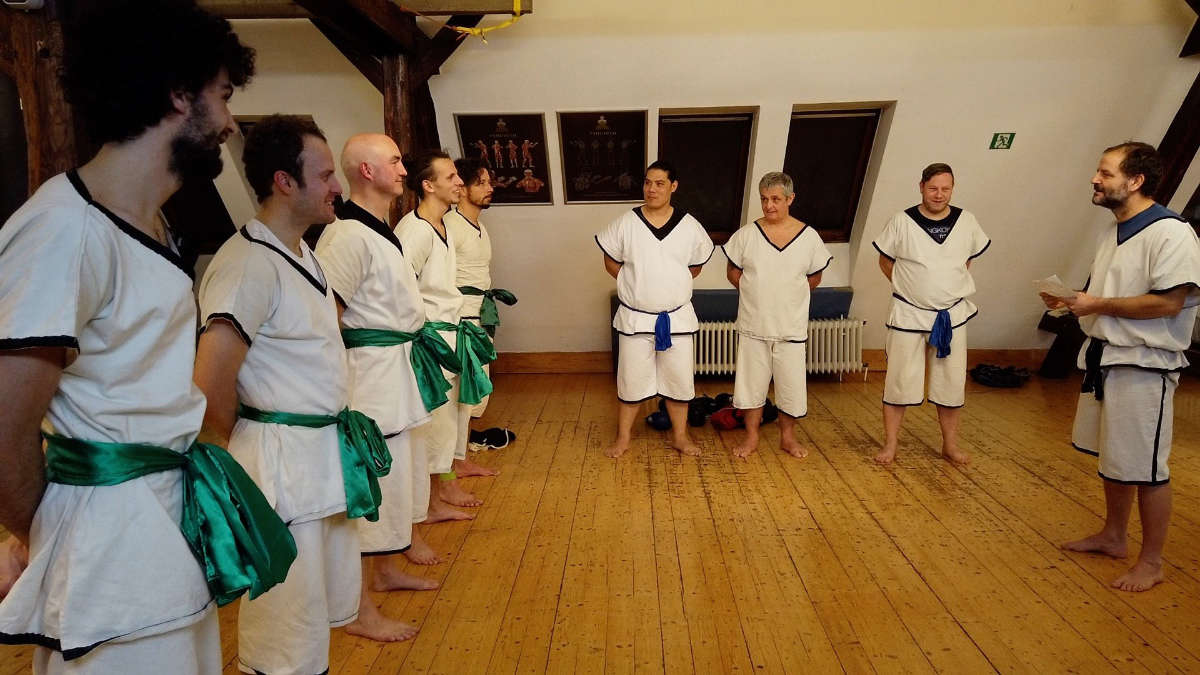 On an equal footing: Mutual respect among warriors is not a question of belt levels, but a matter of course.

The background to this independent certification model is that, in the understanding of Pahuyuth, it is never a question of mutual awarding of certificates or the establishment of a social or economic structure, but only of the transfer of potentially life-extending expertise. This is either demonstrably present and can be formally confirmed in the context of an examination, or not.

A Pahuyuth-Warrior always carries his actual belt-rank within, because the knowledge has become a part of him. In doing so, he also effortlessly recognizes those who only pretend to have this knowledge but do not possess it. A real Pahuyuth belt-rank can therefore never be bought, inherited or given. It can only be earned.