After his coronation in 1590 A.D. King Naresuan restructured the forces of his empire. On his orders, a group of paramilitary Free-Warriors (Pahuyuth) was asked to protect the country in the event of an invasion and to conduct covert operations.

This created a new sword style (DAAB), which was secretly passed on among the descendants of this sword fighting art – the so-called DAAB NARESUAN, also known as the “Sword of Ayutthaya”.

As the indirect founder of this sword-fighting style, King Naresuan is considered as sword fighting teacher honoris causa and is revered by the members of the DAAB NARESUAN to this day.

After the king’s death, it became customary for swordsmen from the lineage of DAAB NARESUAN to visit the king’s statue when they were close to it to express their deep respect and appreciation for King Naresuan with a sword dance (Ram Daab). 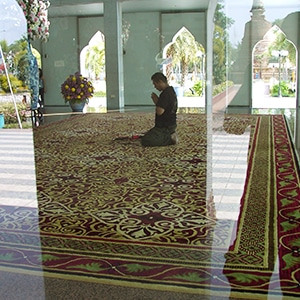 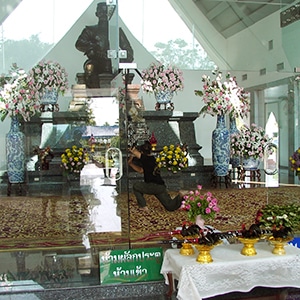 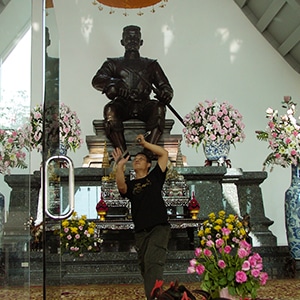 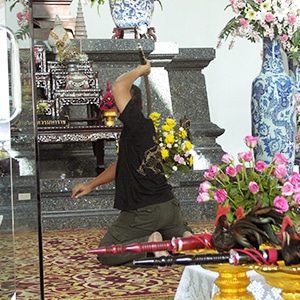 Legend has it that a sword dance performed by a person unworthy or incapable of representing the true legacy of King Naresuan’s followers would be tantamount to an insult to majesty. It is said that these people would fall victim to the curse of King Naresuan and die within 48 hours of performing such a dance.

For people from the Western world, this may seem like a superstition. For Thai swordsmen of all kinds, however, the existence of this curse is a common fact.

Only the fewest Thai swordsmen have had the courage (and ability) to perform this very ancient ritual at the king’s feet and survive the curse – the curse of King Naresuan. 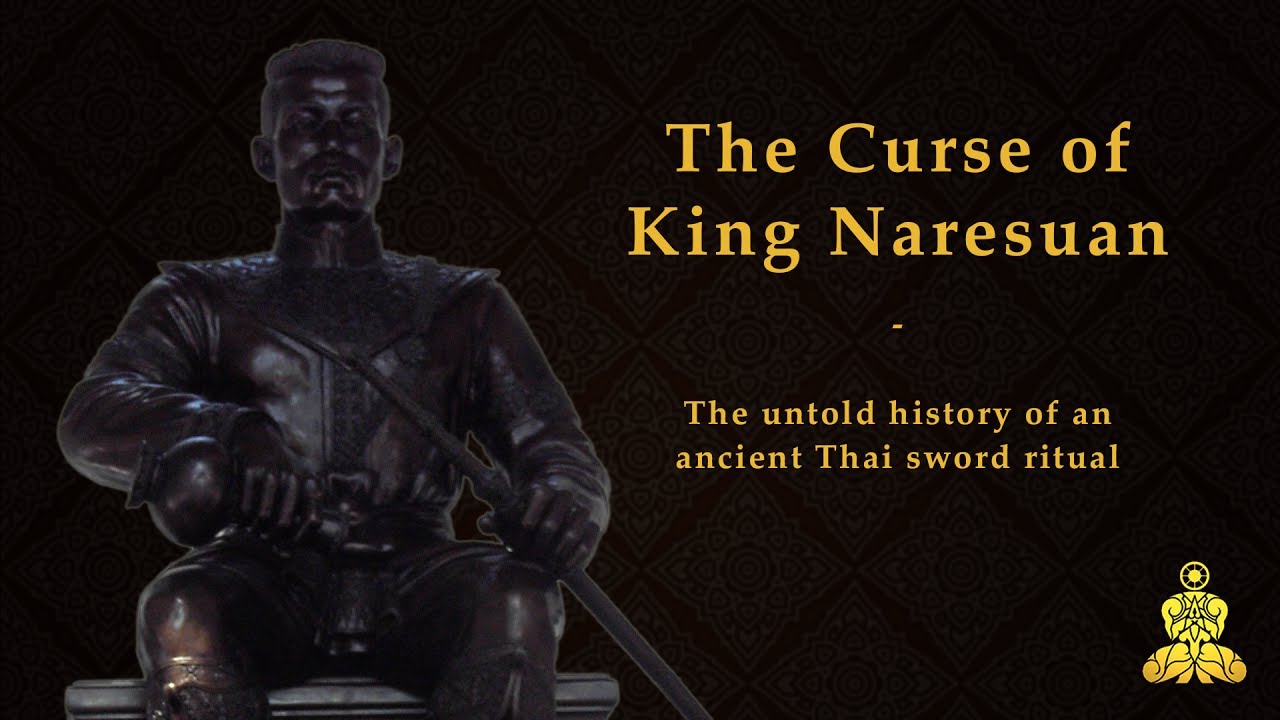 On our DAAB page you will find more information about sword fighting and training. 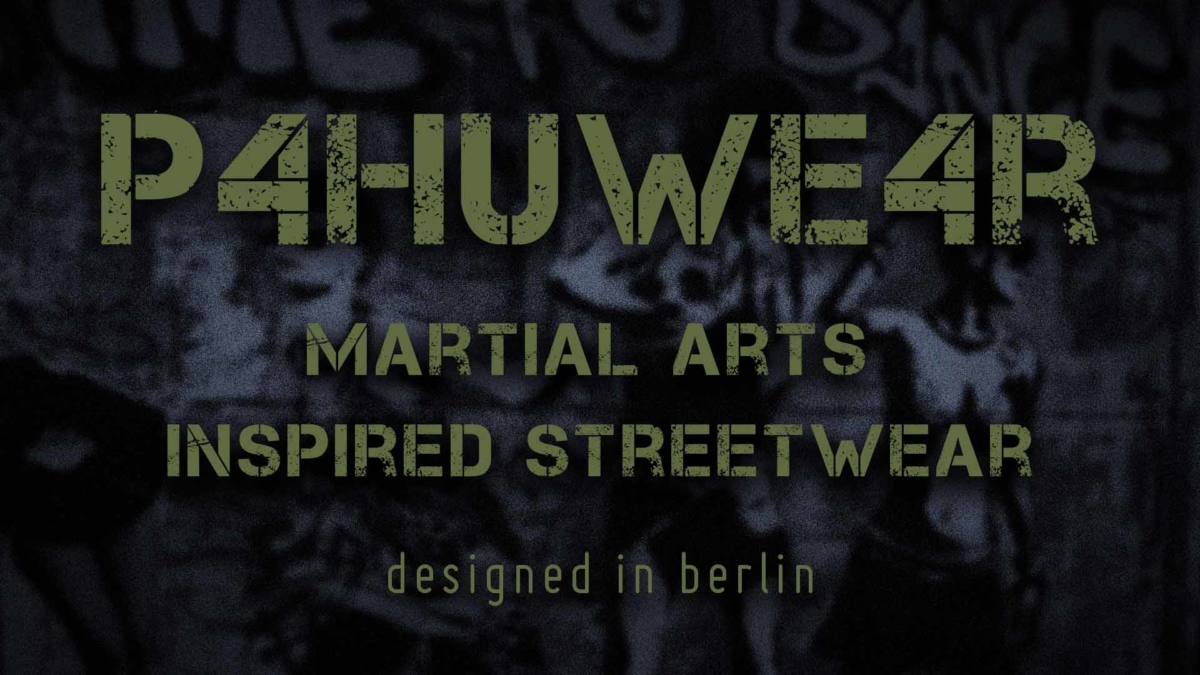