You are here: Home1 / Responsiveness

Reaction Ability (Kvam Vongvai) is a subset of physical performance in the Pahuyuth, which is decisive for how quickly a (fighting) action can be selected and executed by the body.

The Reaction Ability is the ability of the body to initiate an autodynamic reflex movement without additional thought processes in the event of an immediate disturbance of the posture (see model of autodynamics).

The problem in this respect is that a lack of available autodynamic reaction patterns in conflict situations results in either the wrong reaction (uncontrolled aggression or flight behaviour) or no reaction at all (shock reaction).

The concept of Reaction Ability is based on the findings of traditional Free-Warrior medicine about the hormone adrenaline. 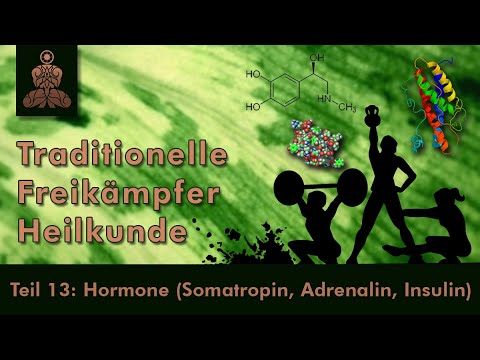 The perception and reaction abilities of a fighter are among the most important prerequisites that determine the outcome of a fight. It is first of all the recognition and perception of an attack, in order to then adapt to the situation to react optimally, as well as to take into account the possibilities of a follow-up action.

The Reaction Ability itself, is a reflex behavior of the body to a disturbance of its general functionality. This response is deliberately controlled and used during combat in attack and defense operations.

The teaching of Reaction Ability is directed to the stability state of the body during a movement, as well as the moments before and after the movement. Such movments are mainly learned through physical repetition, findings and the development of skills that continuously increase and improve the state of stability with the frequency of exercise.

Reaction Ability in the 30 exercises

Ten exercises have been selected for the 30 Exercises as the basis for the build-up or restoration of the natural Reaction Ability. These exercises are mainly aimed at training reaction patterns that are to be called up in case of different occurrence and perception of different simulated accident situations. 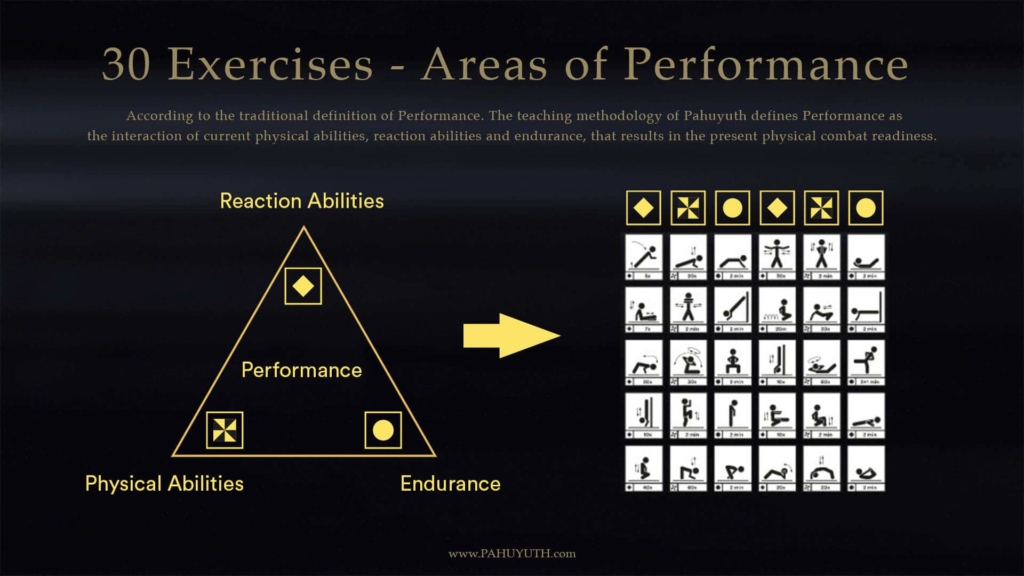 The area of Reaction Ability is trained in particular with the performance qualification standard of class 1 (PQS1). 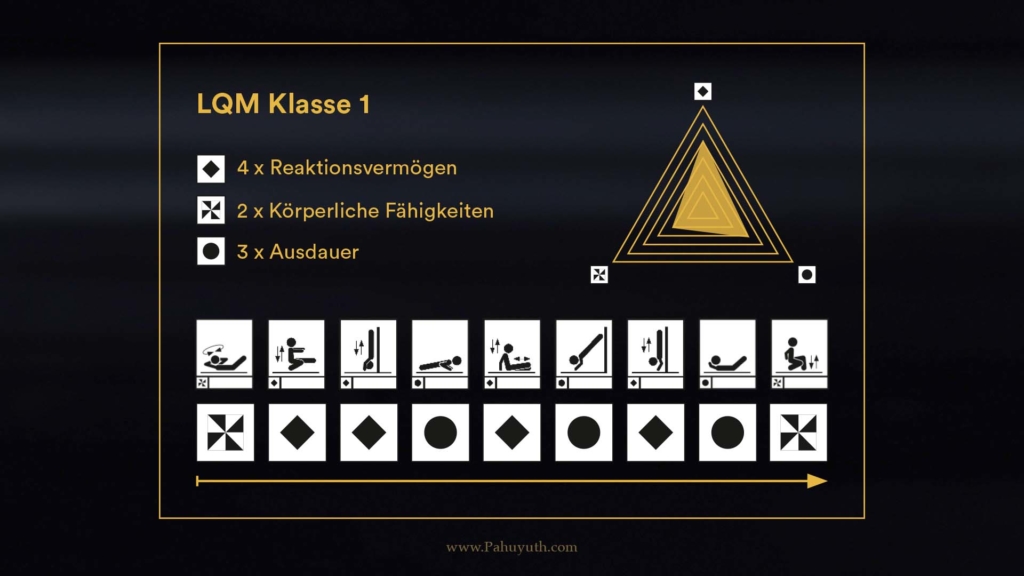