Muay Chaiya (Muay from the city of Chaiya) is a Muay Boran style that was derived from modern Muay Thai by Ajarn Ket Sriyapai in the 20th century AD and developed by its successors (e.g. Tonglor Yalee).

Ket Sriyapai was the son of a governor who worked in sports promotion and brought Muay Veti fighter (Muay Thai) from Chaiya to Bangkok to promote them there. Ajarn Khet never learned Muay Thai himself. The reason he is called “Ajarn” is that he wrote down (fictitious) stories and hearsay about Muay Thai fighters as a column and later published them as a book. 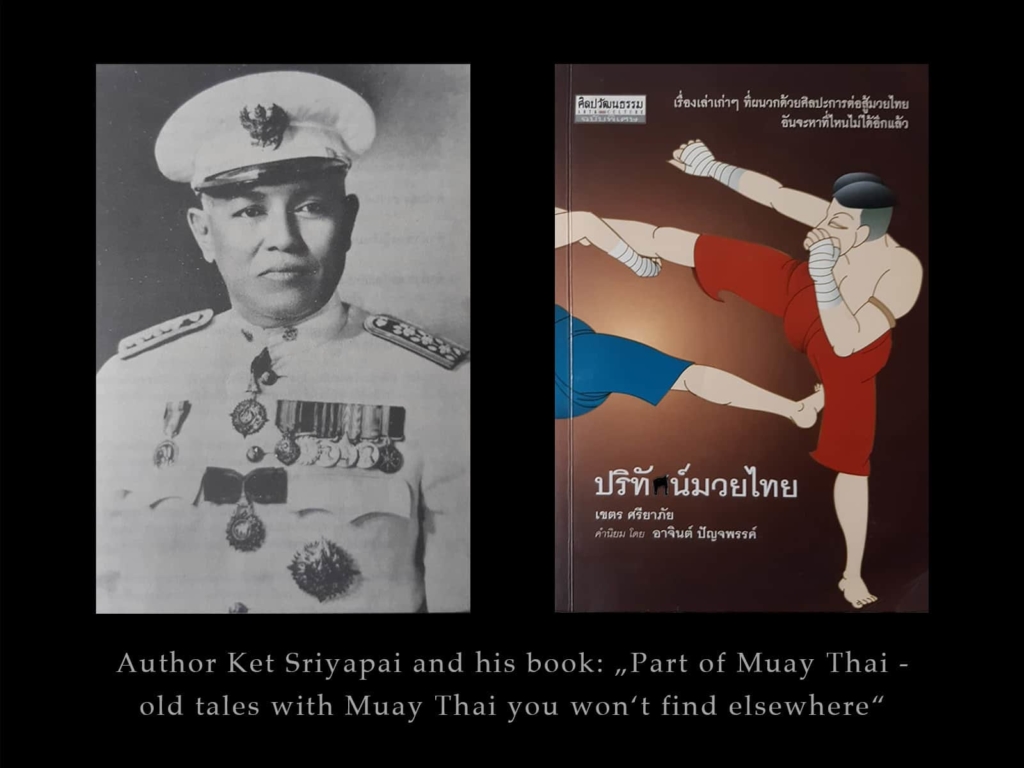 Ajarn Ket came from a high-ranking family. He never fought in a boxing ring himself because it would have been inappropriate for his standing. His real job was a civil servant in the construction industry.