The Model of Autodynamics describes the behavioral biological mechanisms of stimulus and reaction that exist within a reaction sequence.

The Model of Autodynamics is based on the findings of traditional Free-Warrior medicine about the structure and functioning of the central nervous system as well as those of the Saiyasart being and not being. It is assumed that input, data processing, and output of information can take place at both the physical and non-physical levels.

The model of autodynamics is a universal concept that is applied to Pahuyuth, as well as Saiyasart and traditional Free-Warrior medicine.

The Pahuyuth deals mainly with the physical aspects of autodynamics in the realm of being.

An example of this are the behavioral biological mechanisms of stimulus and response, which are present during a fight with initial situation, action phase, reaction and follow-up phase as well as the update phase. An exact breakdown of this autodynamic reaction history and further information about the autodynamic model is included in the Pahuyuth Compendium.

The Saiyasart deals mainly with the non-physical aspects of autodynamics in the realm of not-being.

Examples of this are the management of existential conflicts and psychological problems, but also the handling of magic and information up to the development of knowledge of the truth. A perceptual application of the model of autodynamics can be found in Yaan Meditation.

Autodynamics in the Free-Warrior Medicine

The traditional Free-Warrior medicine deals with the health aspects of autodynamics at the border area between being and not being.

An example of this is the model of stimuli formations and the nervous system, as explained in Part 4 of the introduction into the traditional Free-Warrior medicine. 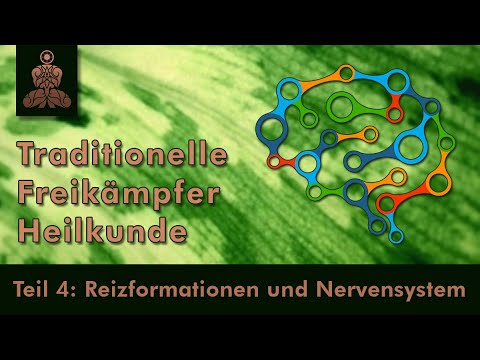