What is a green belt?

A green belt is a belt in the Pahuyuth. Green belts are worn by students of the beginner level (also basic level).

Origin of the green color

Pahuyuth has always been the fighting method of ordinary people, the first victims of relentlessbrutal violence and slavery, who have developed the martial arts knowledge in a number of war conflicts against mostly stronger adversaries.

In times of war, ordinary citizens, peasants and fishermen were called into the army to defend the country and released after the end of the conflict without becoming regular soldiers. In honor of these warriors, Pahuyuth students of the basic level wear an emerald-green belt color, which is meant to remind of the forest and rural areas.

In the basic level, Pahuyuth students learn the basic techniques of the combat disciplines they themselves choose.

Students who passed the entrance exam but have not yet reached the age of fourteen wear a yellow-green belt. 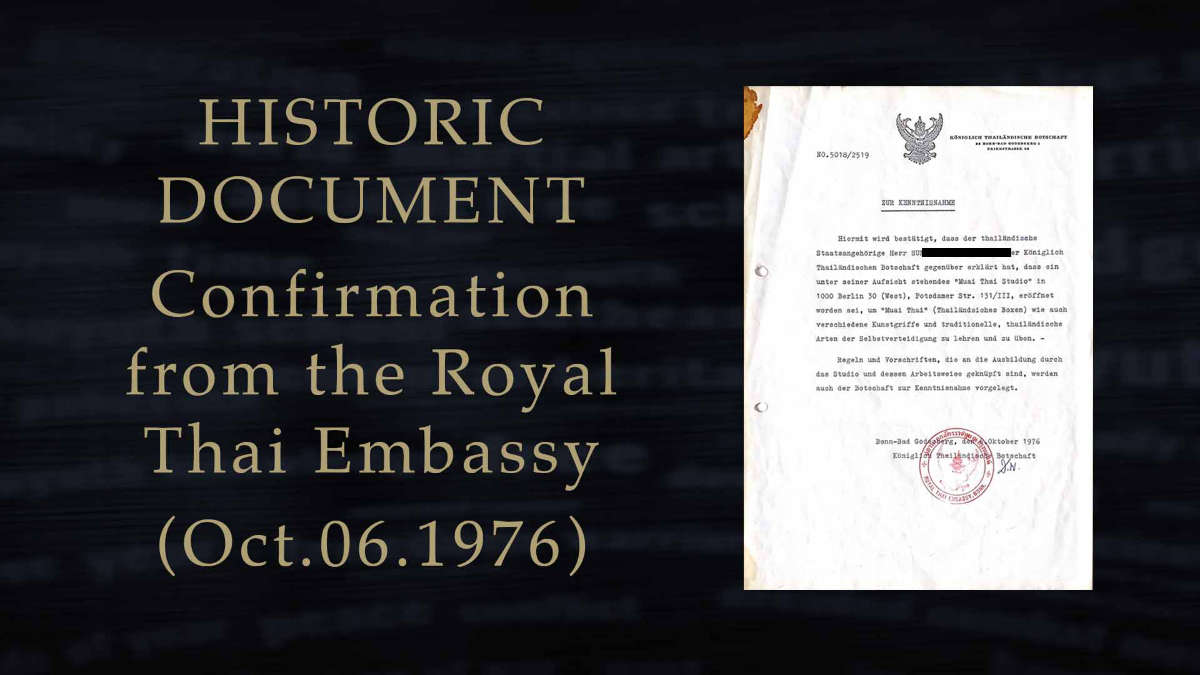 The presence of the longest possible lineage is very important for many Asian martial arts. In Pahuyuth we are proud that we do not need these things.
END_OF_DOCUMENT_TOKEN_TO_BE_REPLACED
https://pahuyuth.com/wp-content/uploads/2022/09/Pahuyuth-teacher-history-no-one-lineage-no-one-has-taught-us-FEATURED.jpg 540 960 Pahuyuth https://pahuyuth.com/wp-content/uploads/2020/10/Pahuyuth-Website-Header-Logo-2020.png Pahuyuth2022-03-15 08:41:392022-09-06 15:00:46NO ONE has taught us 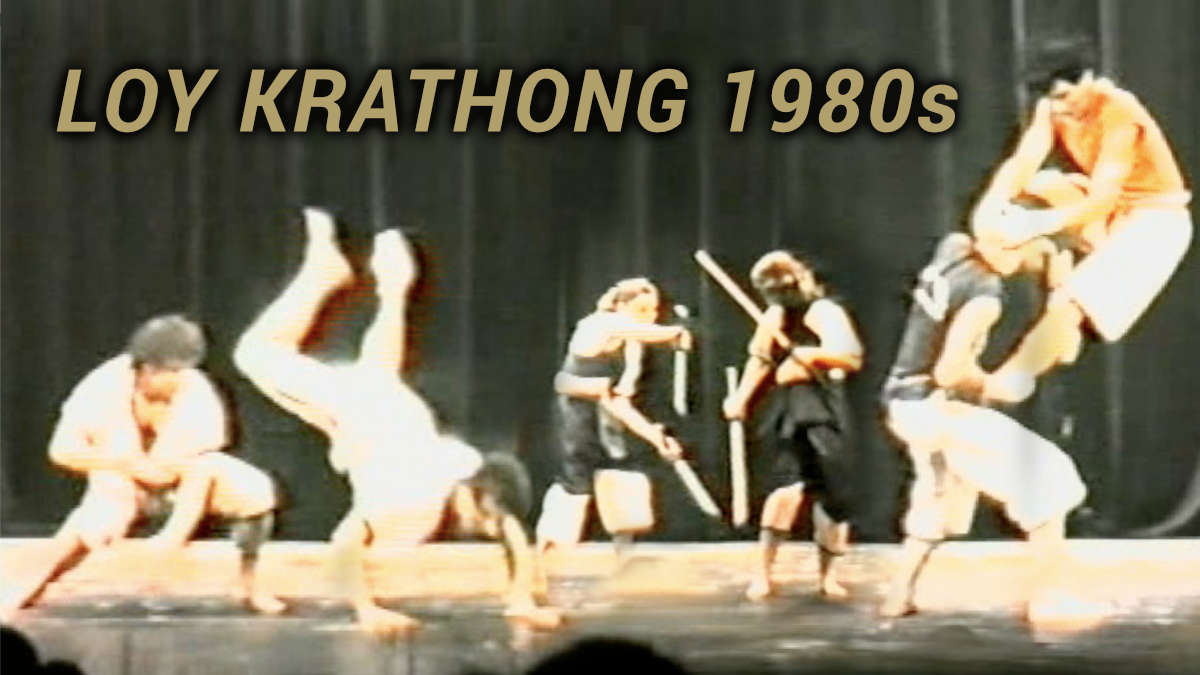 On this page we share some demonstrations that were shown as part of a Loi Krathong festival during the 1980s in the Netherlands.
END_OF_DOCUMENT_TOKEN_TO_BE_REPLACED
https://pahuyuth.com/wp-content/uploads/2022/10/Pahuyuth-loi-loy-krathong-vorfuehrungen-demonstrations-niederlande-netherlands-1980s-FEATURED.jpg 675 1200 PHYProducer https://pahuyuth.com/wp-content/uploads/2020/10/Pahuyuth-Website-Header-Logo-2020.png PHYProducer2022-10-08 15:28:592022-10-09 20:09:01Loi Krathong Demos (Eighties)