What is an event?

An event in the Saiyasart is a process of change in which the cause, process and result lie in the perceptible range. If one of these factors is not perceptible, it is called a phenomenon.

Here the corresponding nature of the organic beings causes that the change is not equally visible due to its diversity. An extreme condition means that the change process is accelerating. Acceleration is the intensification of the presence of one or more beings, with possibly different concentrations within a sphere of existence.

The new constellation resulting from the process of change is caused only by a deliberate causation. This causing and the resulting constellation for the acceleration of the change process thus results in the extreme condition. Here the duration of the process is determined by the presence of extreme conditions. After completion, the change process will return to its normal course, with the transition point being referred to as its consequence.

The process of change under extreme conditions differs in two categories, between the perceptible or comprehensible process (event) and the opposite imperceptible (phenomenon) but still existing process.

The burning of a candle represents a process of change under extreme conditions. The candle wax and the ignition cord exist as organic perceptible beings. At the same time, the inorganic beings of air and sun rays also exist, which without extreme conditions would let the change process proceed slowly.

According to our widespread human understanding, this combustion process can be scientifically explained. Thus, both ignition cord and wax are combustible substances. The air has a nitrogen content and an oxygen content, which allows and promotes combustion and lets the candle burn after lighting. After extinguishing the flame or burning out, the combustion process is finished. An event has taken place. 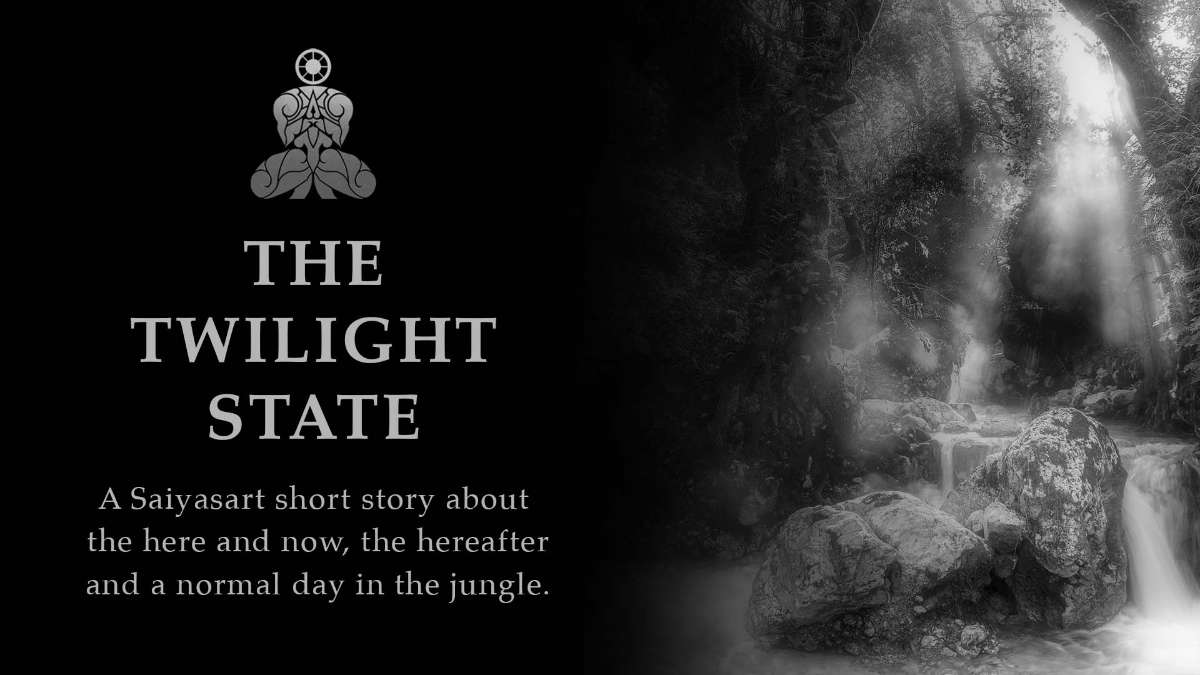 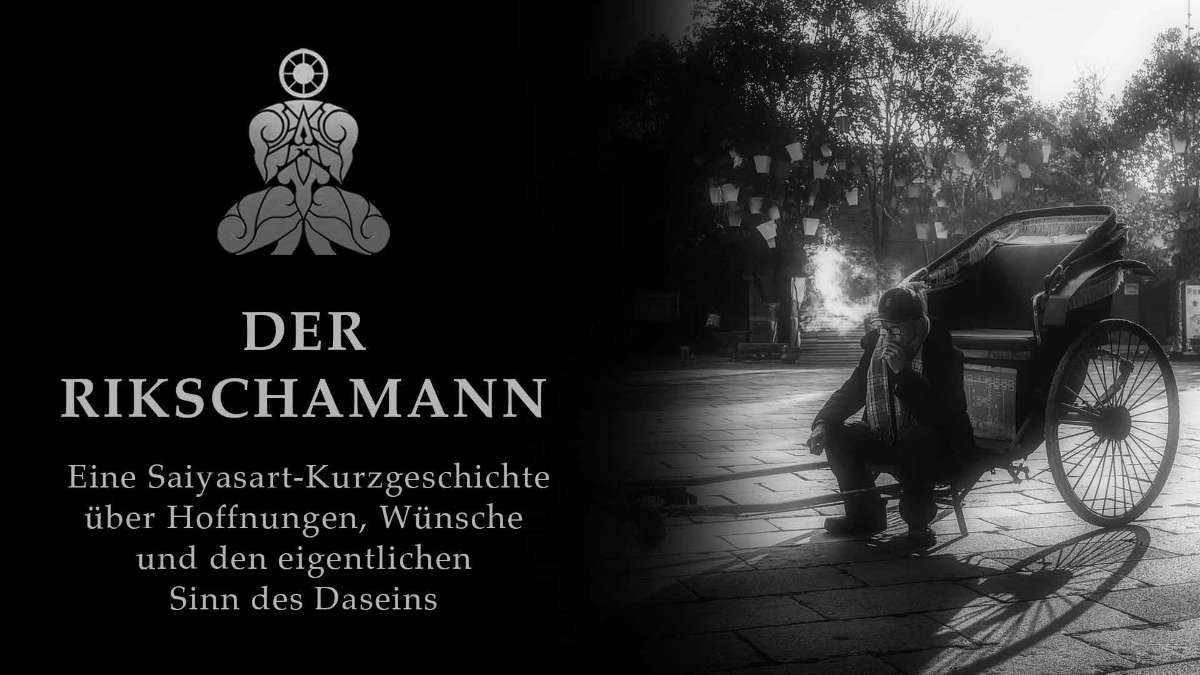 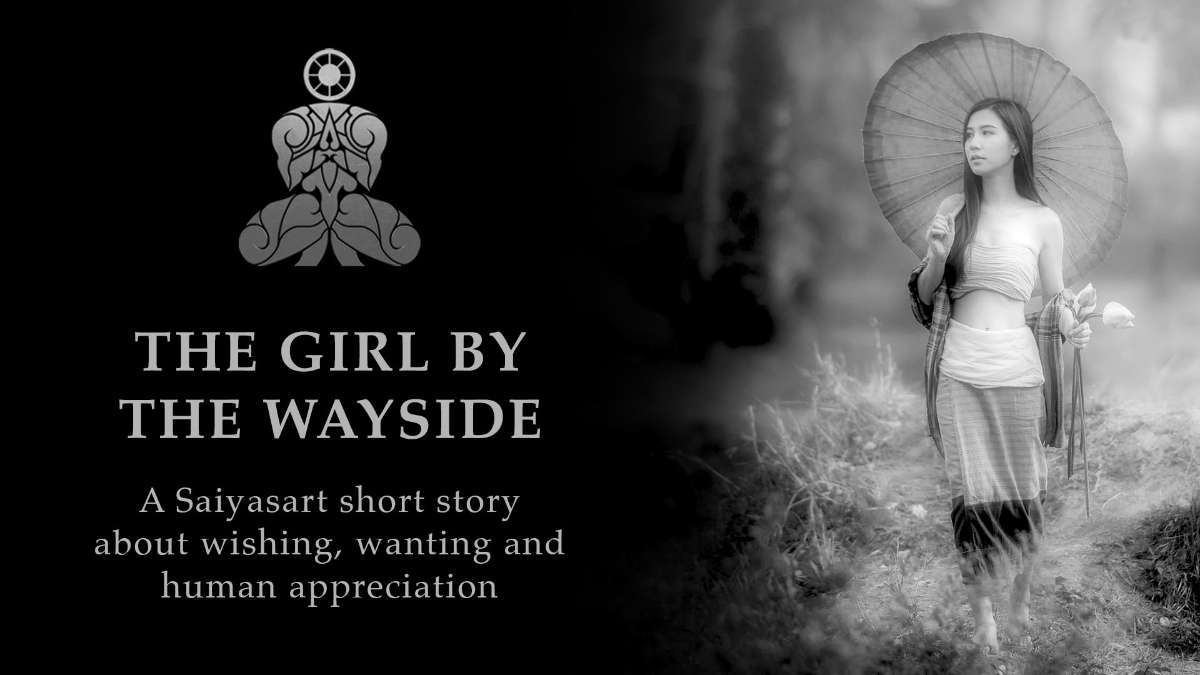