The use of the human body for the physical representation of a thought or for the transmission of knowledge is called channeling in the Saiyasart.

Channeling is based on the model of autodynamics. In principle, channeling is nothing more than to coordinate the output functionality of the body with the help of the central nervous system as receiver or control unit in order to control or let control the body in this way. This can be done, for example, via voice output but also via the rest of the motor skills.

The ability to channel is natural and given to every human being, because there is the possibility to outsource partial routines of the control of the body to the subconscious. Anyone who has ever walked somewhere lost in thought and then wondered how he or she got there knows this effect.

The origin of the control impulses for the central nervous system can come from both, an internal or an external source. Accordingly, a distinction is made between internal and external channeling.

Internal channeling is a data transfer from one’s own subconscious. Many musicians, artists, actors and other creatives use this form of channeling in their work, whether they are aware of it or not. The boundary between one’s own and foreign consciousness blurs with increasing depth. Accordingly, there may be overlaps with external sources.

External channeling is a data transfer from the outside. Here, an existence that at this time has no physical body is given the opportunity to communicate.

The prerequisite for this is the willingness of the person with body to make himself available and not only the willingness but also the corresponding development of his own skills and abilities. This state can be achieved, among other things, through meditation or Yaan meditation.

The state of channeling is similar to that of a spirit occupation and is intended only for the time of transmission. Upon completion of the same, the temporary use of the body is aborted.

What is transmitted and how it depends on the respective existence or the respective thought addressed. This process is similar to querying a web page by connecting to a specific IP address.

The quality of an external channeling depends to a large extent on the ability to retrieve the correct “IP address”. Accordingly, no claim to neutrality or absolute truth can be made to the transmitted content. Only the available data of the retrieved existence or thought are presented.

Another quality-influencing factor is the ability to translate perceived raw data into physical representation (e.g. a lecture). The translation can only be done on the basis of the body provided and its abilities. In any case, it is recommended that you check the information submitted after channeling.

Ultimately, the transfer of information and or knowledge through channeling is not a justification for not double-checking the knowledge received consciously. 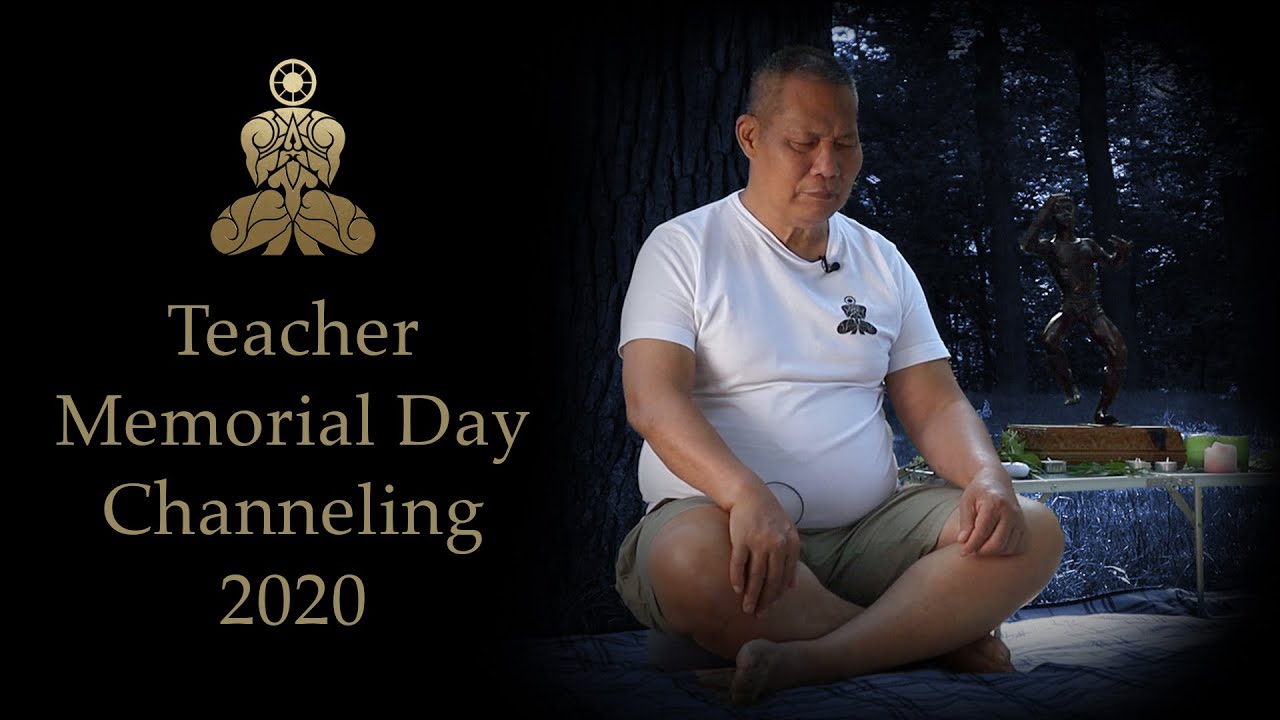